Aurora in Adelaide Festival National Geographic: Symphony for Our World

National Geographic: Symphony for Our World 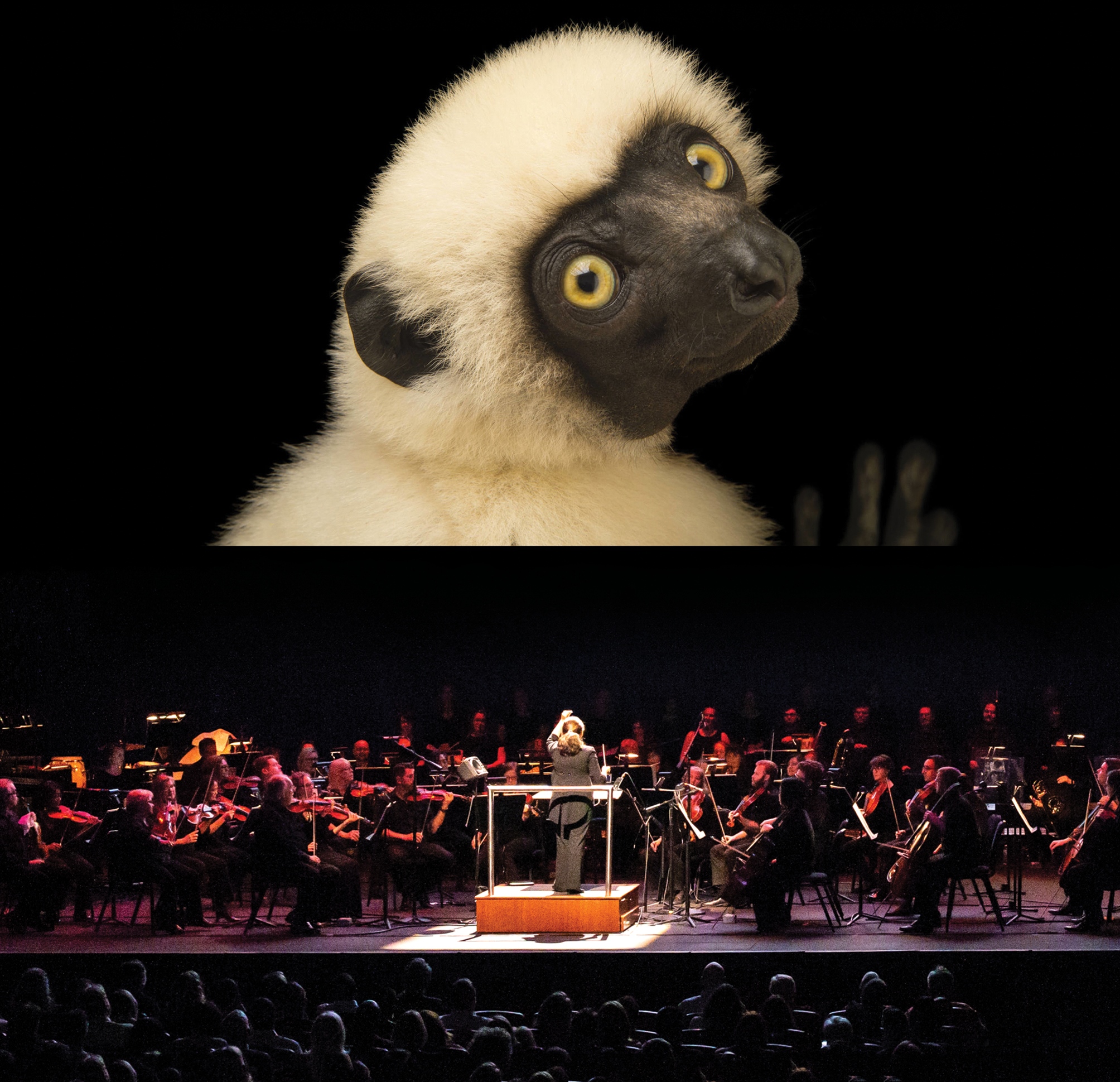 Since its iconic yellow-spined magazines embraced imagery over a century ago, National Geographic has defined the art of nature photography and helped shape our understanding of the earth. Its vaults are vast and now have been artfully plundered to create a spectacular 90 minute film synchronised to a gigantic five movement symphony for live orchestra and chorus.

Each movement focuses on an environment – Seas, Shore, Land, Mountains, Sky – and the cumulative power of the breathtaking footage is both humbling and awe-inspiring.

The music from Emmy and BAFTA nominated Bleeding Fingers Music (co-founded by Hans Zimmer, Extreme Music CEO Russell Emanuel, Steven Kofsky and SonyATV), the award winning team behind the Blue Planet series, is rich, atmospheric and uplifting; its orchestral power tailored to the magnificence of the natural world it underscores. This live performance featuring Aurora, the Festival Statesmen Chorus and the Adelaide Festival Orchestra conducted by Jessica Gethin will be an unforgettable experience for you and your family, a fitting and celebratory opening to the 2019 Adelaide Festival.

For tens of thousands of years we worshipped our planet. For a few hundred we have abused, defiled and exploited it. Yes, this will be a gorgeous night in the park but, in some way too, it’s a reminder of what truly matters and the legacy we leave the children sitting with us.

A raucous concert-going crowd rose to its feet as one following the last strains of the final movement of National Geographic’s Sym­phony for Our World… a feast for the eyes and a tug on the conscience.

Performed by Aurora, the Festival Statesmen Chorus and the Adelaide Festival Orchestra

Come and Try YAV at our open rehearsals for...

We will be returning to face to face rehearsals...

YOUNG ADELAIDE VOICES – INCLUSION SCHOLARSHIPS Thanks to the... Read More