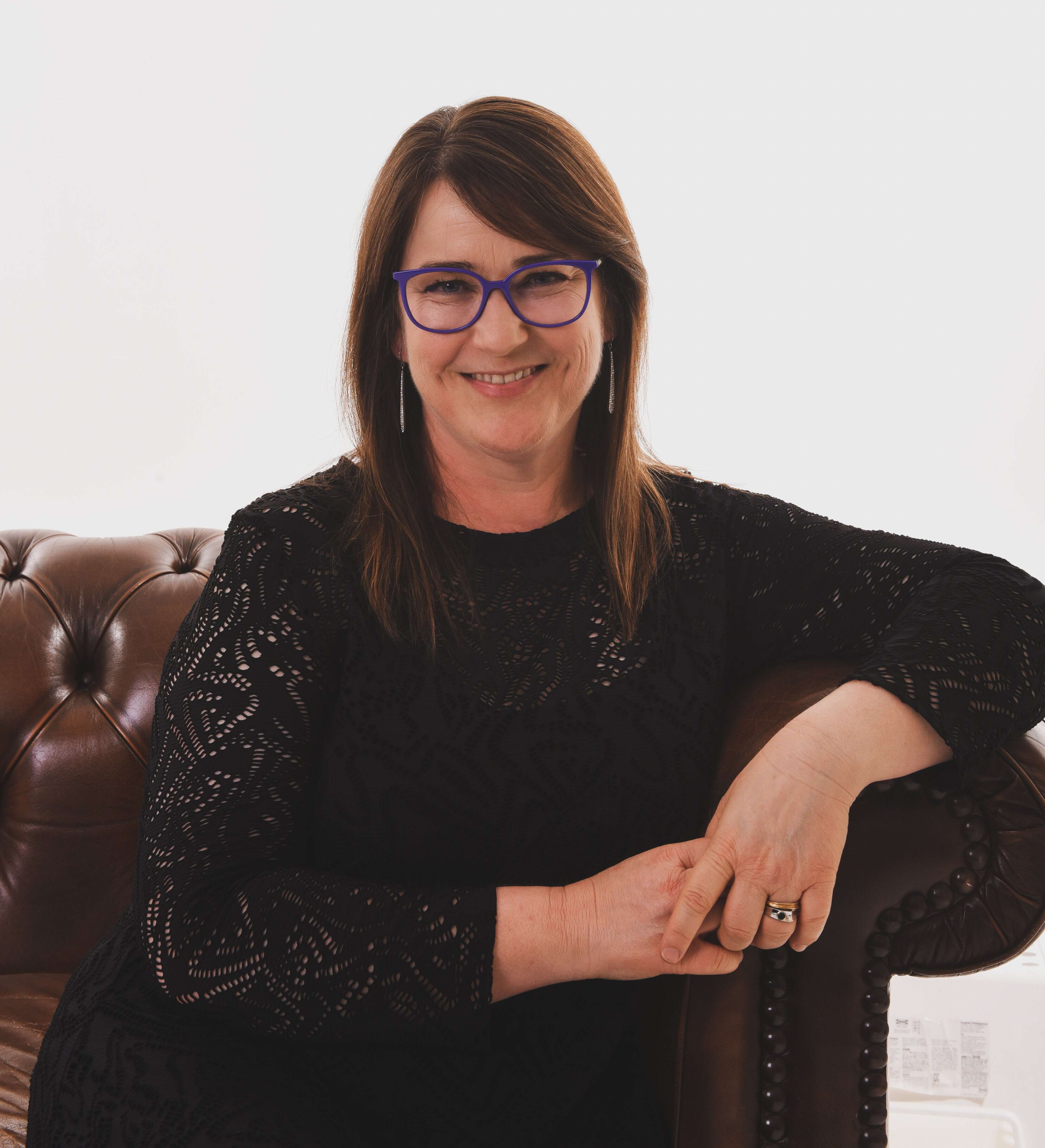 She continually seeks to develop young people’s love of contemporary music for choirs, and believes that group sound and ensemble togetherness is the key to the most stunning choirs.

Christie Anderson is a singer and award-winning conductor and Artistic Director of youth choir school Young Adelaide Voices.  She is a founding member of the EVE vocal trio and in 2022 Christie begins her tenure as the new Artistic Director of the multi-award-winning Adelaide Chamber Singers.  Christie has sung, conducted and presented in many festivals in Australia and around the world.

As Artistic Director of YAV, Christie has developed a Composer in Residence and Commissioning program, a choir for young men and the WATU Youth Choir Festival, which has been supporting young singers between the ages of 12-19 from South Australia and nationally since 2015.  She continually seeks to develop young people’s love of contemporary music for choirs, and believes that group sound and ensemble togetherness is the key to the most stunning choirs.

Nationally, Christie has been a regular guest conductor at the Gondwana National Choral School and has been guest presenter across Australia, including Festival of Voices, Desert Song Festival in Alice Springs and the Darwin Festival.  She and Aurora have recently been the recipients of a National Indigenous Music Award for their recording of The Djari Project with Galpu songman Guwanbal Gurriwiwi and Netanela Mizrahi, launched at the 2021 Darwin Festival.

Internationally, she has won awards in San Francisco and Bratislava including an award for “Best Conductor of the Festival” and has been guest presenter at the Vox Mundi Festival in Timisoara, Romania, discussing Australian music for children’s and youth choirs.  She curated the festival Early Music in Late May in Norwich, UK early in her career.  Christie is a founding committee member of the Adelaide Choral Network.

Highlights of many Adelaide Festivals include Memorial (Brink Theatre 2018), Symphony for our World (2019), A Midsummer Night’s Dream with YAV as the fairy chorus, and The Pulse, with Gravity and Other Myths and her women’s ensemble, Aurora in 2021.  Christie received accolades for her direction of Aurora in The Pulse and her 10-minute improvisational vocal “flight” based on Monteverdi’s Lamento della Ninfa, which became a pivotal part of the show.

In her spare time Christie watches her cats, bakes with her niece Kitty, is amazed by the creations of her  nephew Jasper, and savours the mud kitchen cuisine of her littlest niece Izzy.

She enjoys it all.

We’re gearing up to have our Come and Try...